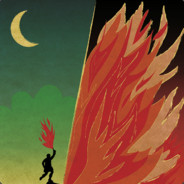 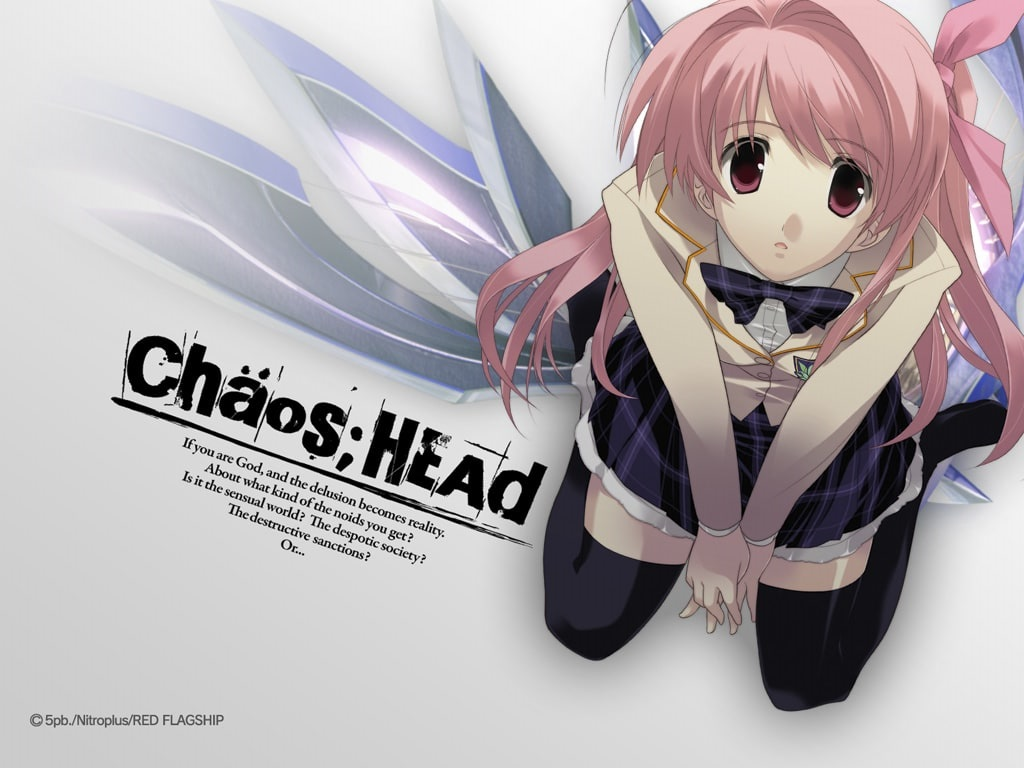 Chaotic;Head is a Chaos;Head patch created to improve its stability and playability.

Chaos;Head is a visual novel developed by 5pb. and Nitroplus, but unlike its more popular “cousin” Steins;Gate, Chaos;Head was never localized. Fans took it upon themselves to translate the whole game unofficially, but they couldn’t predict just how terrible the game’s engine was. “N2System” as it is called, is both amazing and terrible at the same time. It is capable of performing some very interesting functions, considering it is a somewhat old VN engine. However, despite the efforts of many dedicated people releasing multiple patches over the years, the fan-made localization of Chaos;Head was never really considered “perfect”.

I discovered this game after reading Steins;Gate and got hooked immediately. But quite early on I faced issues, ranging from videos not playing to entire characters straight up being invisible. Not to mention it was impossible to play on Linux due to its flawed and old DRM.

While investigating, I found a newer build of that engine, used in another game called “Zanma Taisei Demonbane”. Unlike Chaos;Head, Demonbane was localized and officially released in the US, meaning this build of the engine would run out of the box, without the need to switch your computer to a Japanese locale or use a locale emulator. Luckily, N2System compiles its scripts at runtime, meaning I had everything I needed to port Chaos;Head from its official 2008 Japanese version of the engine, to a 2011 English version build. After many hours of swimming through Japanese code, the result was a much more reliable way to play Chaos;Head in English.

Thanks to the help I received from DVN, this project not only included technical fixes, but also grammatical and translation improvements as well.

If you plan on using LCS (underwear mode), you need to have installed the official LCS patch before installing the Chaotic patch. For preservation and convenience, I have uploaded the official installer here.

The LCS installer provides the “ex.npa” file, which contains all sprites related to LCS. If your copy of the game doesn’t contain this file, LCS won’t work.

If you don’t plan on using LCS, you can ignore anything related to the “ex.npa” file and the official LCS installer.

The game runs out of the box on wine. The only issue is that videos will not play without a workaround.
This issue seems to affect all N2System games running on wine, as far as I know. (Tested on wine 6.13)

Install LAV Filters - https://github.com/Nevcairiel/LAVFilters
The installer might complain about something. Just click on ignore and you should be good to go.

When the Steam version of Steins;Gate was produced, the developers decided to use a very well known and often reliable video codec - Bink. Bink can be an amazing compressor, but whoever is encodin...

A project designed to fix and tweak the “UHD” port of Resident Evil 4 on Steam. Current features Increase FOV - Increases the default FOV. Useful to prevent motion sickness in some peop...

A project designed to fix and tweak BloodRayne: Terminal Cut on Steam. Current features Fix HUD - Fix the HUD, moving it further away from the center of the screen. Comparison: ...